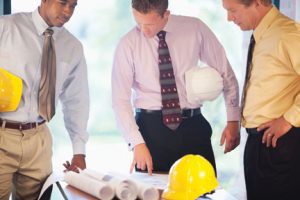 During his visit, he also gave the go-ahead for Cheshire East Council to develop its plans for the Middlewich Eastern Bypass. The proposal, if taken forward, would cut congestion in the town centre and open up land for commercial development.

The government is working closely with Transport for the North, which represents councils and local enterprise partnerships, and Highways England to deliver a more efficient transport network in the region that supports business and growth.

The Transport Secretary also visited the Port of Liverpool to see Peel Ports’ £300 million investment in the new Seaforth container terminal. It will mean the docks can accommodate some of the world’s largest ships, helping provide 5,000 jobs over the next 10 years.

The Secretary of State has today also given the go-ahead to 4 councils to develop plans for major transport schemes making £4 million available to support them. They are:

The funding will cover the costs to councils of developing business cases over the next 6 to 9 months. Once this work is completed the Department for Transport will decide which schemes should proceed.

“The major investment we are making in transport across the north-west will improve journeys for local people as well as helping industry grow across the region.


This is part of our plan to invest in the north, and make an economy that works for everyone – not just the privileged few – by ensuring economic prosperity is spread throughout the country. Better infrastructure is likely to boost productivity.”