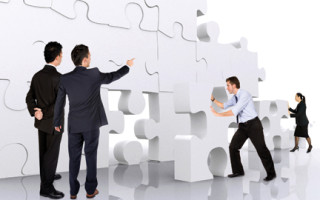 Official figures show that the number of private sector businesses in the UK has hit a new record of 5.4 million.

The number of private sector businesses in the UK has hit 5.4 million – a new record – according to official figures published.

The Business Population Estimates also show the number of businesses that employ people has grown for the second year running, with 35,000 more at the start of 2015 than in 2014.

Business Minister Anna Soubry said: “The figures also show there are 7,000 large businesses in the UK that employ over 10 million people and make a significant contribution to the economy (£2trn turnover).