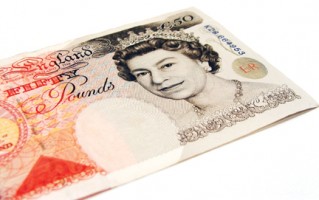 The Mayor of London has released updated planning guidance that aims to maximise the construction of quality homes for Londoners, which he says is a vital step in achieving the goal of building 49,000 houses a year in order to keep up with London’s booming population.

Interested parties are being invited to comment on the new guidance, which includes detail on building specifically for long-term private rentals, the potential introduction of affordable housing targets in new areas, and more details on vacant building credits for developers.

The Mayor says the latest revision of the Supplementary Planning Guidance for Housing is an important framework for new housing development in the capital. It builds on the plan to provide extra detail where needed and recognises that in the drive to increase housing capacity in London, quality is just as important as quantity.

London’s Deputy Mayor for Planning, Sir Edward Lister, said: “The new Supplementary Planning Guidance will be vital in helping developers and boroughs understand how we wish to achieve the Mayor’s ambitious aims for housing in London. Delivering the homes that London needs requires us to work together, so I would encourage anyone with an interest to let us know what they think.”