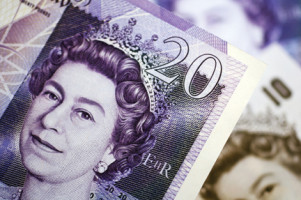 Liverpool City Council is set to invest in the future success of Liverpool John Lennon Airport.

A report to the Cabinet on Friday 30 October is recommending Liverpool city council become an investor in Liverpool John Lennon Airport, which has seen an increase in passenger numbers, airlines and destinations served over the last year.

The proposal will see the council be part of two joint venture companies to invest funds on the basis that it will make a commercial return.

The funding will be used to acquire the shareholding and invest in the Airport alongside majority shareholder, the Peel Group, to further improve its facilities for passengers and airlines and maximise the opportunity for the Airport and City Region to be a key gateway for the Northern Powerhouse.

The Airport is one of the City Region’s major employers, attracting inward investment and bringing significant tourism benefits, helping to boost the local economy and is an important driver of prosperity in the region.

Passenger numbers at the airport in the first six months of 2015 grew by six percent compared to the same period last year.

“John Lennon Airport is a major Liverpool success story, delivering a huge economic boost for the city, with the complex providing employment for thousands of people.

“It is clearly in the interests of the city and the city region for JLA to continue to grow, create more jobs and boost economic growth. This opportunity to play a more active part in its future expansion and success makes it a sound investment for the council.

“This also forms part of our Invest to Earn strategy where we are able to make investments that deliver a return which we can then plough back into supporting council services.”