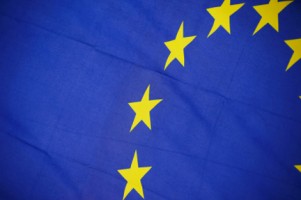 Scotland’s First Minister Nicola Sturgeon will set out clear proposals for reform of the European Union in a major speech in Brussels.

In her first EU address as First Minister, Ms Sturgeon will make clear that continuing membership is vital to the Scottish economy – and that positive changes can be made from within the existing treaty.

Challenging the Prime Minister to make a positive case for EU membership and to set out his proposals for reform, the First Minister will highlight a number of key priorities for Scotland including:

More local decision making on health and social policies to allow countries to target key issues; Greater focus on key areas such as developing the single market across the EU in Energy and Digital Services; Allowing localised discretion in implementing regulation – as in the revised Common Fisheries Policy – to make policies more proportionate and less burdensome.

“We see the European Union as a positive force for Scotland and the UK as a whole. And we will make an overwhelmingly positive case for continued membership.

“As part of that, the Scottish Government will contribute positively to discussions on reform of the European Union. Sensible proposals for change stand a real chance of commanding acceptance.

“We don’t believe that reforms require treaty change. They can be implemented within the existing Treaty framework. And we believe that reforms should address two priorities. The first is straightforward. The EU should focus on areas where joint working and co-operation will make a tangible difference to the lives of its citizens.”