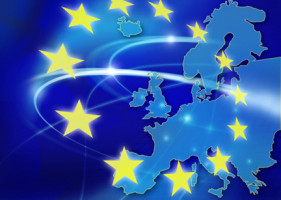 The Chairman of the House of Lords EU Committee, Lord Boswell of Aynho, has commented on the result of the 23 June referendum on UK membership of the EU:

“First and foremost we must recognise that the British public have spoken and they have expressed a desire for the UK to leave the EU.

Europe will still be a hugely important partner for the UK in the future. As the dust settles on the referendum campaign, we urge all parties to give urgent consideration to ensuring that the UK continues to have a productive and beneficial relationship with the EU, albeit from outside the Union.

In our recent report on The process of withdrawing from the EU, we said that withdrawal would be a daunting task. That task is now a reality. If we are to get a decent outcome we need to work together. Parliament must be fully involved, to make sure that the process is transparent, and that the Government’s long-term goals have real democratic legitimacy.

The result of the referendum also leaves huge doubts over whether the UK can possibly hold the Presidency of the EU in the second half of 2017. We urge the Government and the EU to seek alternatives as a matter of urgency.”