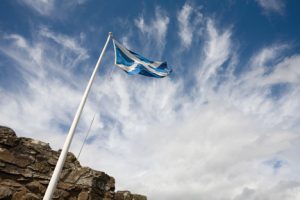 The pension fund of thousands of council workers in the West of Scotland is to be invested into key infrastructure projects.

Strathclyde Pension Fund has revealed plans to invest £30m into Equitix, which delivers projects such as hospitals, education and social housing in partnership with the public sector.

Equitix also has hubs in the North and South West Scotland, where it works with local authorities and other partners to deliver major investment in communities.

The fund is projected to have a total value of £500m.

“Our first concern is always to get a good return for our members who, after all, join the fund because they want to save for their retirement.

However, this is also the kind of investment that can let their savings have a positive impact in their own community. Good, modern infrastructure – whether it is a new school or improved recycling facilities – not only makes them better places in which to live and work, but creates jobs and further investment.”