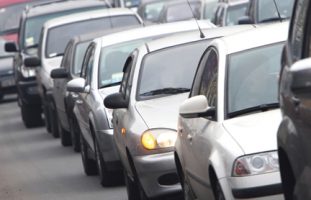 Twenty six companies across 4 lots have been appointed to the Collaborative Delivery Framework (CDF).

The framework provides a cost effective way for the Agency to procure up to £5 billion of investment in England’s motorways and major A roads over the next five years.

The framework award is the next step in the delivery of £24billion investment in England’s major roads in this parliament and the next and represents the government’s firm commitment to investing in infrastructure to boost the economy.

“This framework is the largest we have ever awarded. It will allow the Agency to deliver large scale improvements to England’s strategic roads, enabling economic growth across the country.

It is not just the scale of this framework that is important, but the way it is designed to bring the Agency, designers and contractors together in one large collaborative team. We expect to deliver this major investment programme efficiently, speedily, and with real effort to minimise disruption to road users while we build.”