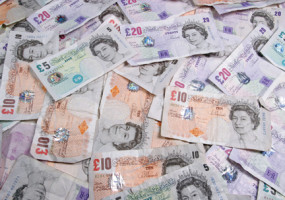 The minister welcomed this latest deal through the government’s £1bn Build to Rent Scheme, which is well on track to build 10,000 new homes for private rent.

The move is the latest in a series of steps this government has taken to get Britain building – creating jobs and providing homes and security for hardworking people.

The  Build to Rent Fund is designed to help developers produce large-scale, quality homes, specifically for the private rented sector.

Under the terms of today’s agreement, developers Renaker will receive £55 million to build 779 new homes across 2 sites in Manchester and Salford.

Each site will include a mix of 1, 2 and 3-bedroom properties. Work is already underway, and is expected to be completed by the middle of next year.

“This extra money will not only create 800 more homes for the people of Manchester and Salford, it will also create jobs and security for hardworking people – a vital part of our long term economic plan to secure a better future for Britain.”