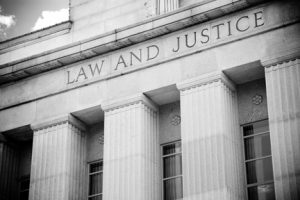 Further to the announcement that Steatite had been chosen to to supply monitoring hardware for UK offender tagging, it has now released the details of the contract.

The contract for the supply of monitoring hardware is expected to have a value of approximately £34m Steatite News over the three year minimum contract period.

It is anticipated that Steatite will be supplying initial products to the MoJ by the calendar year end. Quantities to be delivered are then expected to progressively increase over the contract term.

The final deliveries will fall in the first half of financial year ending 31 March 2018 that the gross margins on the contract will be in line with the gross margins normally achieved by Steatite on its larger contracts.

“This is a landmark contract for the Group and our largest to date. It marks the culmination of three years development work by Steatite and suitably illustrates the scale and complexity of the contracts that we are increasingly tendering for. I would like to congratulate John Lavery and his team for securing this high profile contract.”