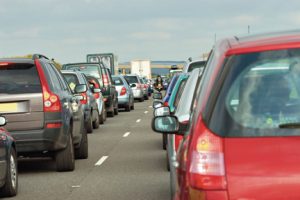 Highways England  met with suppliers and stakeholders to set out how £2bn of government investment to improve the capacity of roads in the South West will be delivered.

The investment will see improvements being developed along a series of motorways and A roads between now and 2021, giving road users simpler, faster and more reliable journeys. It will also boost the region’s economy and help to bring the country closer together.

The work is part of the government’s Road Investment Strategy to triple levels of spending on roads by the end of the decade, which was announced last year. Highways England, the government-owned company which took over responsibility for England’s motorways and major A roads earlier this year, set out its plan for the South West at an event in Yeovil earlier.