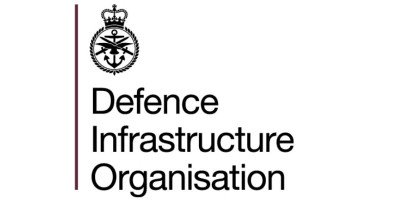 DIO has awarded a contract to refurbish one of two runways at RAF Valley to a joint venture of North Stone and White Mountain.

The contract, worth £20 million, is to refurbish the runway as well as link taxiways and provide a new section airside perimeter road, new visual aids, aeronautical lighting and signage. The station is primarily a fast jet training base, with pilots mostly flying Hawk aircraft. The strength of the existing taxiways is sufficient for Hawk aircraft but not for other aircraft such as Hercules, Tornados and Typhoons.

The runway which will be refurbished was last fully resurfaced in 1995, though there have been temporary repairs to some areas. The new works should extend the life of the runway by a further 25 years. Defence Equipment and Support announced a £1.1 billion investment in fast jet training on sites across the UK, including RAF Valley, last week.

RAF Valley will remain as an operational station for the majority of the works, with a maximum period of four weeks when flying must cease to permit construction in some areas. The works are expected to take just over a year with construction commencing in March 2016 and completing in February 2017.

“We’re pleased to have awarded the contract for the work at RAF Valley and are looking forward to getting underway. DIO invests in infrastructure to support the armed forces to live, work, train and deploy and the work at RAF Valley will be an important part of that, especially in the light of the investment in fast jet training announced by Defence Equipment and Support.”