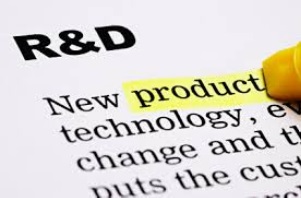 R&D framework contracts worth up to £12 million were awarded to a series of consortia, as NDA seeks innovative solutions to technical challenges.

Among the organisations involved are UK universities, global corporations and around 20 Small and Medium-sized Enterprises (SMEs). The NDA’s Direct Research Portfolio (DRP) forms a key part of the NDA’s strategic research programme and focuses on direct funding for research that delivers innovation across multiple sites, develops technical expertise and informs NDA’s strategy.

Following a 5-month procurement process, the 3 new framework contracts were awarded to 10 consortia, involving over 70 organisations and including 3 consortia led by SMEs. The contracts, last awarded in 2012, will cover the next 4 years.

The procurement was launched via a supplier day, aimed to engage smaller businesses in the process and facilitating establishment of consortia to bid for the contracts. Participation was also facilitated by use of the OJEU process and promotion via the NDA website. The contracts were split into 3 ‘lots’:

Lot A supports the NDA’s University Research Strategy while Lot B and C support four of NDA’s strategic themes.