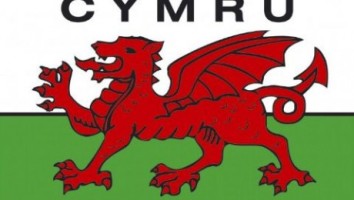 The Welsh Government is joining forces with Jane Tranter and Julie Gardner – the former BBC executives responsible for Doctor Who, Torchwood and Da Vinci’s Demons – to support a new UK/US production company BAD WOLF co-sited in South Wales and Los Angeles to produce high-end TV and film for the global television market.

BAD WOLF will have its production base at a permanent studio in South Wales, and is forecast to attract in the region of £100 million to the economy of Wales over the next ten years through an ambitious production slate and partnerships with international broadcasters.

Development deals with US networks and studios are close to being agreed, with discussions also underway with UK and European broadcasters.

Jane Tranter and Julie Gardner were at the helm of BBC Drama until 2008 and together with Russell T Davies they re-ignited the Welsh television industry with Doctor Who and Torchwood a decade ago.

With support from Welsh Government, they are now planning to build on that success with a second ten year plan that will transform the economy in Wales and create a long term future for film and TV production in the area.