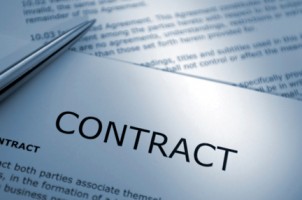 This includes a £400m investment in advanced surveillance radars and a wide range of sophisticated equipment such as navigation aids and radios.

Starting next year, the programme will see approximately 70 contracts merged into one and will cover the operation of more than 60 MOD sites in the UK and overseas, including in Cyprus, Gibraltar, Falkland Islands and Ascension Island.

The programme, known as Marshall, will deliver a long-term, modern and reliable military air traffic management (ATM) service that will allow aircraft to operate safely in all weathers.

“Enabling our military aircraft to continue to operate as safely and efficiently as possible is absolutely vital.

“This significant investment will ensure we have an advanced and secure service at MOD sites in the UK and abroad, and will support deployed UK and coalition forces worldwide.”